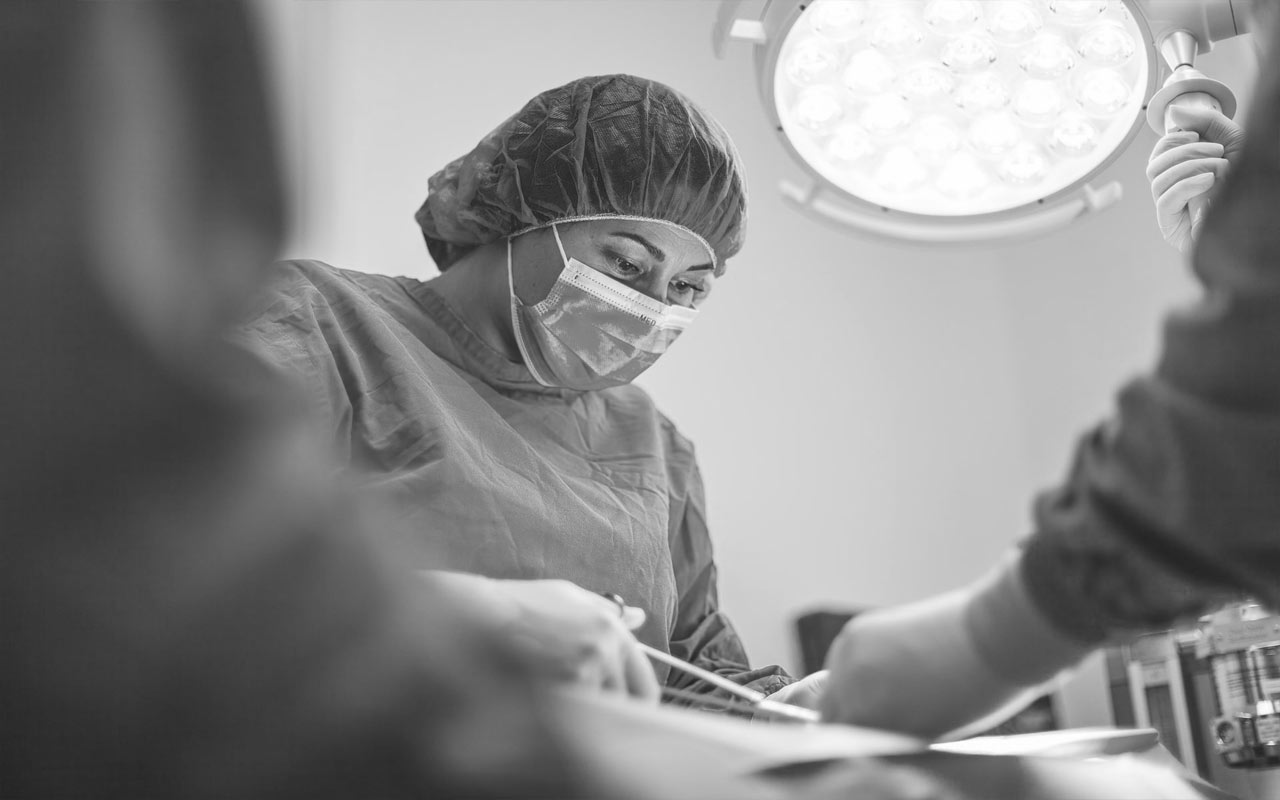 Stay Calm and Carry On: What Brexit Means for Your Medical Device

Much has been said about the fast-approaching transition to the Medical Device Regulation (MDR) in Europe and its impact on the global medical device market. Love it or hate it, MDR is generally acknowledged as a pivotal piece of legislation that will forever change the industry and the European go-to-market strategies of medical device manufacturers everywhere.

However, another landmark event has also shaken the healthcare landscape in Europe, albeit in a slightly different way. The UK’s much-anticipated and hotly debated departure from the European Union was approved in 2019, and a no-deal Brexit became official at the end of 2020. Without agreement between the EU and the UK on the future of their relationship, the UK was left without a medical device regulatory plan and turned to developing legislation of their own.

While perhaps not as far-reaching or complex as MDR, Brexit does impose yet another layer of regulation onto an already complicated healthcare landscape, causing device manufacturers the world over to reach for their headache medication of choice. But all is not lost, and with a little additional research it can be relatively easy to discover what Brexit means for your medical device.

Brexit is a Go! Now What?

A no-deal Brexit left global businesses with no clear guidelines on how companies in the UK would work and trade with companies in Europe once the transition period ended. That meant that medical devices manufactured and sold in the UK would no longer be regulated by MDR, and that set heads aflame across the industry and within the UK’s Medicines and Healthcare products Regulatory Agency (MHRA).

During the Brexit transition period, medical devices in the UK were still regulated by the Medical Device Directive (MDD), which required a CE mark as evidence of conformity with the health, safety and environmental protection standards for products sold with within the European Economic Area (EEA). However, MDD becomes obsolete once MDR becomes the law of the land, and the UK has no plans to extend MDD beyond its expiration date in the EU. The UK still plans to adopt the In Vitro Diagnostic Regulation (IVDR), which could have a much broader impact on the industry than even MDR when it comes into play. Unfortunately, IVDR was not part of the Brexit discussion, so its future in the UK remains unclear.

Adding to the Brexit challenge was the fact that the Republic of Ireland remains an EU member state. Ireland borders Northern Ireland, and the UK’s separation from the EU had the potential to ruin the hard-won peace that has existed between the two countries since 1998. The Northern Ireland protocol was designed to prevent the checking goods passing across the Irish border while still allowing checks of products coming from the UK. This allows Northern Ireland to keep one foot in the EU while maintaining strong relations with their border country.

Here are the first three things manufacturers need to know:

The two new certifications required for medical devices sold in the UK after June 2023:

And of course, these certifications must be completed by a designated UK Conformity Assessment Body (CAB), which MHRA began designating in January 2021. Fortunately, MHRA made the wise decision to allow UK notified bodies designated for MDR to automatically become UK-approved CABs, making it somewhat easier for manufacturers working toward MDR certification to achieve certification in the UK as well.

Stay Calm and Carry On

Just to keep things interesting, England, Wales, and Scotland each have the option of establishing their own medical device regulation, although it is considered unlikely that will happen. Even more interesting is the fact that the final guidance issued by the MHRA does not include key elements of MDR or IVDR, but the agency has promised to “take into consideration international standards and global harmonization” in developing its own system. Let’s hope they do just that and try to bring as much synergy with MDR into these new regulations as they can, otherwise the UK may experience shortages of some devices as the MHRA registration deadlines approach.

It does seem overwhelming, but manufacturers should keep their eye on the medical device market prize and remain calm in the face of changing regulations. The need for medical devices is not expected to decrease in the coming years, and manufacturers wishing to carry on participating in that market will need to keep a level head when dealing with regulatory changes. Manufacturers with a strong and experienced regulatory team, a detailed regulatory strategy and level-headed senior leadership should be able to remain focused on the end goal and come out of the Brexit and MDR fires stronger then ever. 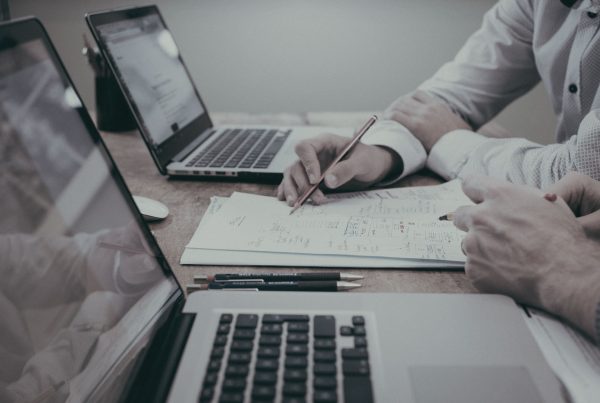 MDR NB Common Submission Issues and How to Prevent Them

Fang’s internal processes and checklists have evolved over the last 3 years since we started working...

Class I Devices Under MDR: To NB, Or Not To NB?

Note: The following discussion applies to non-custom, non-investigational medical devices. If you... 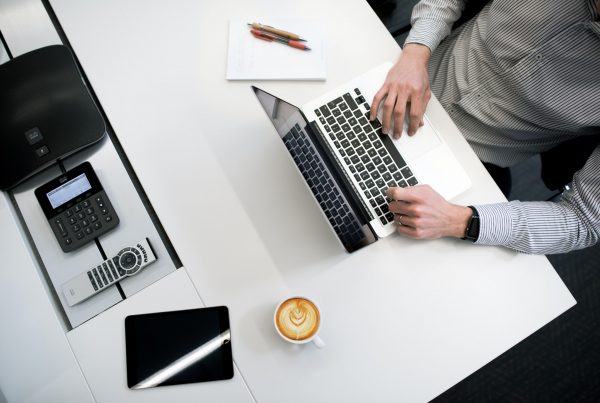 In a field as innovative and diverse as the medical device industry, finding the right consulting fi...