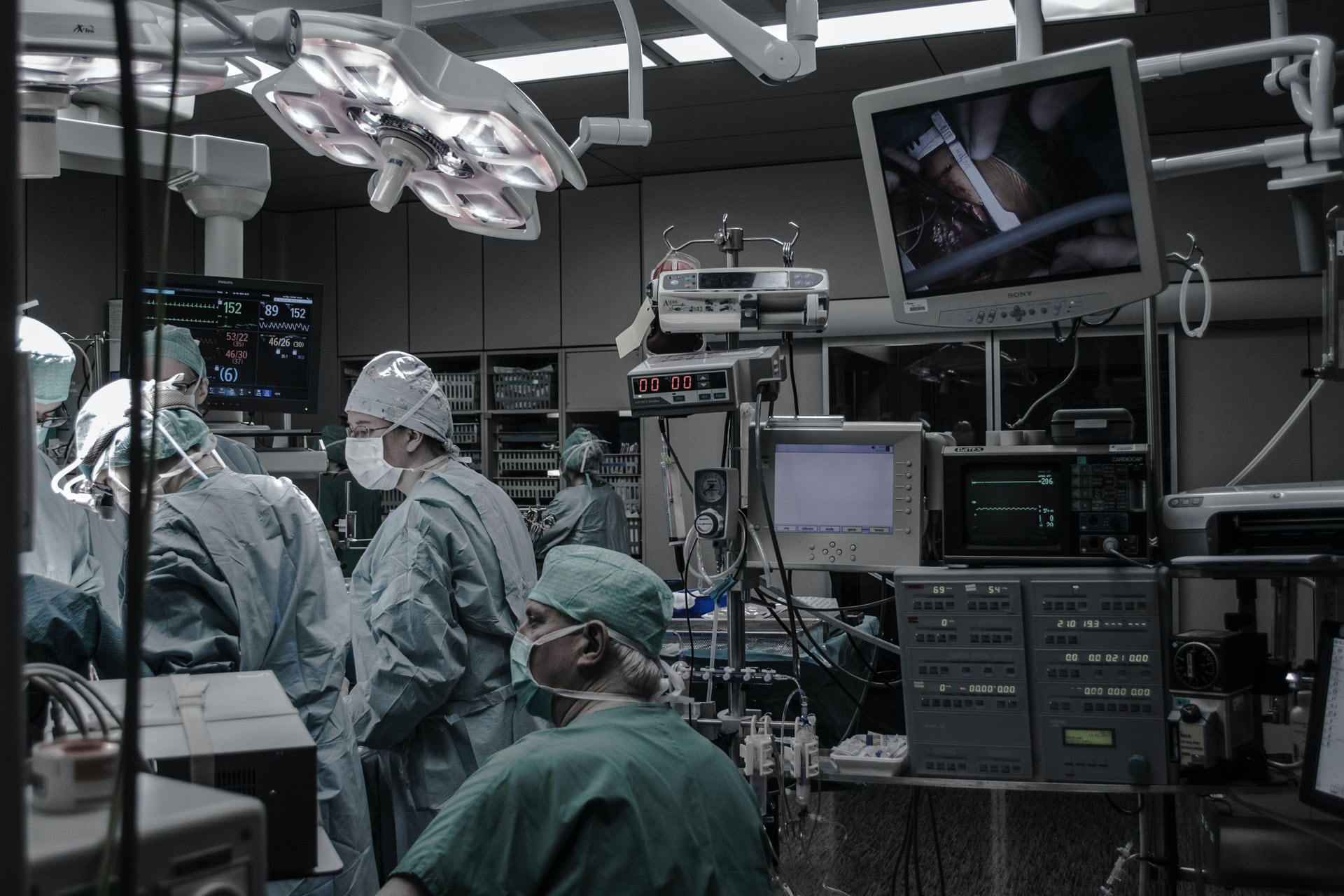 MDD to MDR – The Why, What and How of the Approaching Transition

The medical device industry is set to fully implement the much-anticipated EU Medical Device Regulation (MDR) at the end of May 2021, after a year-long delay, and despite growing concerns about industry readiness and continued pushback from industry trade groups.

MDR replaces the Medical Device Directive (MDD) that has been the standard for medical device regulation in the EU since 1993. MDD was a perfectly acceptable piece of legislation that may never have been overturned if not for some unfortunate choices made by a device manufacturer in France. MDR builds on the MDD foundation, adding additional requirements to create new and significant medical device legislation that will impact the industry for years to come.

The details of the extensive changes included in the new regulation have been debated at length in the many volumes of articles, blogs, standards, and guidance documents distributed since MDR was adopted. But here, let’s touch on the why, the what, and the how behind the move from MDD to MDR.

Why So Much Regulation?

The European Union (EU) was formed in 1993 after a series of treaties dating back to the 1950s with the initial intent to prevent another European war. This geo-political entity is comprised of 27 member states from the European continent, plus three countries from the European Free Trade Association (EFTA). Naturally, bringing 30 different countries together into one unit required years of intense negotiation and a series of trade deals to manage international commerce between these 30 countries and with countries outside the newly formed EU.

Prior to these negotiations, each country had their own rules and regulations for products made, sold, and imported into their supply chain, and medical devices were no exception. MDD was a way to integrate the various laws governing medical devices into one set of regulations, to be adopted by each member state and applied to any device sold within the European Economic Area (EEA). The MDD requirements were based on the classification and intended use of the device and solidified the need for a full quality management system, a design history file and plenty of technical documentation to show compliance with MDD standards. MDD also required a CE mark to indicate conformity with EU health, safety and environmental protection standards.

But despite the depth of MDD’s requirements and the various amendments and supporting legislation that further expanded medical device regulation, there were still gaps in the standards that allowed manufacturers to make decisions that put patient safety at risk. The regulatory and legal fallout from one manufacturer’s poor decision ultimately resulted in the pages and pages of new regulation now known as MDR.

What Triggered the Move to MDR?

Poly Implant Prothése (PIP) was a French manufacturer of cosmetic breast implants, and the now-famous scandal bearing their name is generally considered the sentinel event that led to this major regulatory overhaul.

Here is a summary of the PIP scandal timeline:

As a result of the PIP scandal, the European Commission embarked on a full overhaul of their medical device regulations to improve product safety and restore public confidence in medical devices, and in 2017, the new – and much more stringent – Medical Device Regulation was adopted.

How Do MDD and MDR Compare?

So how does MDR compare to MDD? MDR is longer.

Of course, its much more detailed than that, but simply put MDR is considerably longer than MDD. Nothing currently in the MDD has been deleted; all that regulation remains unchanged. But MDR incorporates the existing MDD regulation with the EU harmonized standards and the ISO 13485 quality standards, so it stands to reason that MDR would be longer. Exactly how much longer is detailed in the image below, from an infographic from The 13485 Academy: 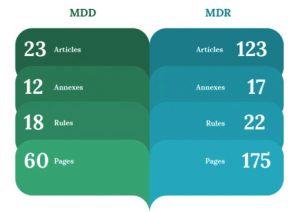 MDR also expands the definition of a medical device to include cosmetics and active implantable devices (such as breast implants!) and introduces new regulation for ancillary medicinal products (think drug-eluting stents and measured dose inhalers), devices for cleaning or sterilization, reprocessed single-use medical devices, and some devices with no intended medical purpose.

And that’s not all. MDR requires a unique device identifier (UDI) for each product, new device classifications (and new rules for said classifications), and new requirements for clinical evaluation, clinical investigation and post-market surveillance.

The transition to MDR is almost certain to occur in May 2021; there’s too much at stake to risk another delay. Of course, the EU fully expects some issues to arise due to the low number of notified bodies and the potential for device shortages once MDR becomes law. But it will happen, and there is a lot for manufacturers to consider when developing their MDR certification strategy. 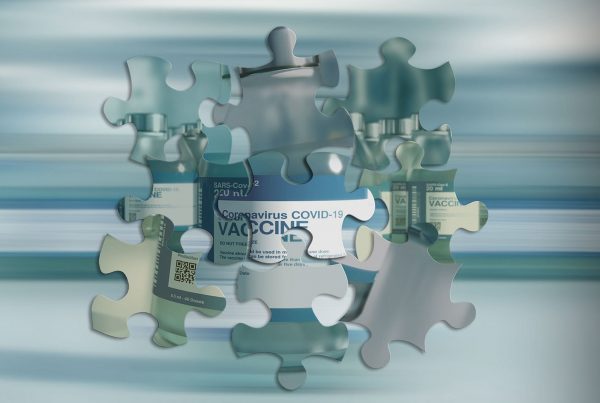 As of June 7, 2022, the Food and Drug Administration (FDA) has announced their intent in the Federal... 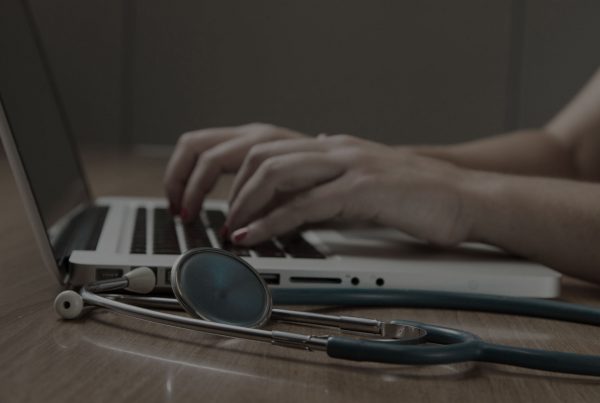 Links in the Chain: Economic Operators under MDR – Who They Are, What They Must Do… and Whether You Might Be One

Imagine that you’ve discovered a problem with a medical device – maybe something that makes the devi... 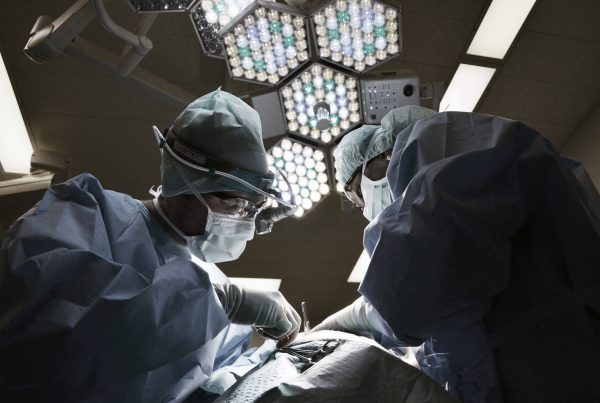 The Rise and Fall of the COVID-Era EUA: Why You’re Better Off with a 510(k)

Milk or dark chocolate? Paper or plastic? Mountains or the beach? EUA or 510(k)? The Emergency Us...