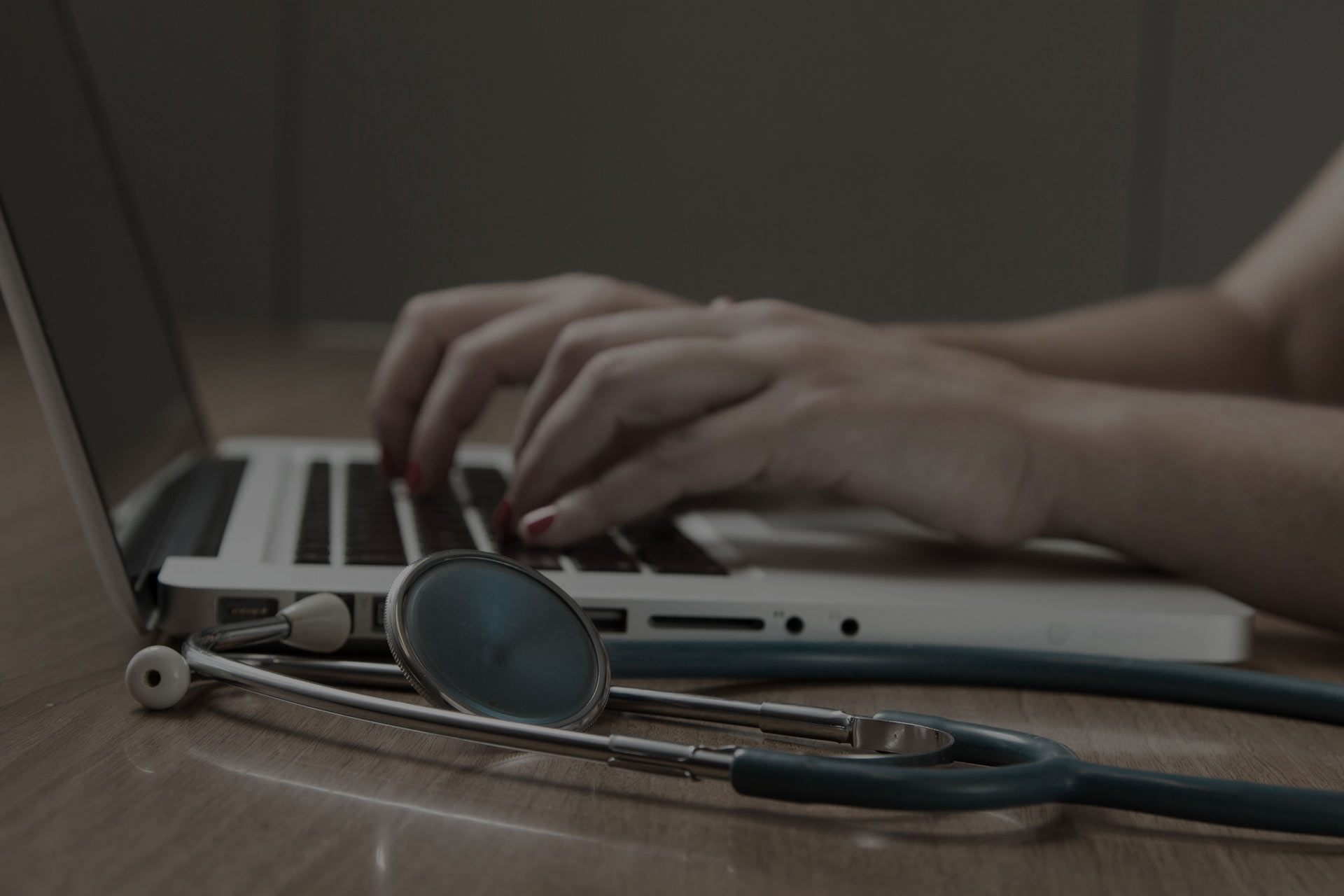 Links in the Chain: Economic Operators under MDR – Who They Are, What They Must Do… and Whether You Might Be One

Imagine that you’ve discovered a problem with a medical device – maybe something that makes the device downright dangerous, or maybe something that just makes it less effective than it should be. What should happen next? You’d probably want some way to halt the use or shipment of the same or similar devices… or devices made at the same factory… or devices made with the same material, or with material from the same batch… or that had passed through the same sterilizer… and so on. And, in addition to stopping use or shipment, wouldn’t you want to be able to investigate the cause of the problem – the better to correct it, and prevent its recurrence? That would require tracing it all the way back to some specific issue (or combination of issues) involving the device’s storage… or maybe its handling… sterilization… or possibly its manufacturing… perhaps even its design. To do any of this would take information, potentially involving a long chain of entities reaching back through distributors – and, for foreign-made devices, through an importer – back to the device’s maker and designer.

The European Union’s new Medical Device Regulation (“MDR”) anticipates such a situation. It identifies four specific links in that chain of entities, designating them as “economic operators,” and assigning them specific duties – collectively and individually – to make medical devices (and problems with them) traceable in the EU.

Article 2(35) of MDR spells it out: An economic operator is

Some of these terms require a bit of explanation.

You’re a manufacturer if you manufacture a medical device, of course – but also if you refurbish a device, or if you market a device under your name or trademark after you’ve had someone else design, manufacture, or fully refurbish it. (See MDR Article 2(30).)

You’re a distributor, according to Article 2(34), if you’re “any natural or legal person in the supply chain, other than the manufacturer or the importer, that makes a device available on the market, up until the point of putting it into service” – an expansive definition that means any given device in Europe may have many distributors.

And for that final category – assemblers and/or sterilizers of systems or procedure packs – MDR defines a system as “a combination of products, either packaged together or not, which are intended to be interconnected or combined to achieve a specific medical purpose” (Article 2(11)), while a procedure pack is “a combination of products packaged together and placed on the market with the purpose of being used for a specific medical purpose” (Article 2(10)).

Major responsibilities of economic operators include:

Let’s look at each of these in turn.

The MDR has been in effect since 26 May 2021 – but its full implementation relies upon the existence of a great database whose completion has been repeatedly delayed. We’re talking about EUDAMED, the European database on medical devices; it, and the means of complying with MDR until it is complete, are topics for another post. Note carefully: Our discussion here is about MDR as written, assuming a fully-operational EUDAMED. Before trying to understand the current, interim state, we have to understand the planned end state.

Many economic operator responsibilities fall on manufacturers, authorized representatives, and importers, who must submit information specified in MDR Annex VI to register themselves, as well as every device they intend to put on the market in the EU; see Article 31(1). Annex VI spells out additional responsibilities to manufacturers to enter a Unique Device Identifier (UDI) code and a range of other information about each device – mostly the same kinds of information captured in the device’s labeling (for example: manufacturing date or expiry date; storage and/or handling conditions; whether or not the device is single use, is labeled sterile, contains latex; etc.). If any of this information changes, the relevant economic operator must update the data in EUDAMED within one week (Article 31(4)). Additionally, within a year of the initial submission of data to EUDAMED, and every other year thereafter, the relevant economic operator must confirm the accuracy of the data (Article 31(5)). Any economic operator that fails to provide this confirmation within six months of the deadlines risks the possibility that any EU Member State “may take appropriate corrective measures within its territory” until the economic operator complies (Article 31(5)).

To aid the traceability of products along the supply chain, economic operators must be able – for at least fifteen years after the last placement of any given implantable device on the market, or at least ten years for non-implantables – to identify the following to any EU member state’s competent authority:

Additionally, economic operators must “store and keep” the UDI of any class III implantable devices, or of any other devices, categories or groups of devices designated by the European Commission (the EU’s executive arm), which those economic operators have supplied or with which they have been supplied.

MDR also specifies that responsibility for post-market surveillance rests on “manufacturers in cooperation with other economic operators” (Article 2(60); emphasis added). Economic operators must work together to create and maintain “a systematic procedure to proactively collect and review experience [from the devices they help supply] for the purpose of identifying any need to immediately apply any necessary corrective or preventive actions” (Article 2(60)).

Redundant efforts among economic operators are likely – and, in any case, communication and coordination are essential. Assuming that someone else in the supply chain is keeping track of data, or submitting it to EUDAMED, or updating it when it changes, could be a big mistake.

Individual EU Member States have their own respective national regulatory agencies, which EU MDR refers to as “competent authorities.” Economic operators and competent authorities deal with each other in the contexts of inspections and investigations.

As with inspection, so with investigation: Economic operators must also “cooperate with the competent authorities” of a Member State when those authorities have reason to believe that a device may present an unacceptable risk, or that it otherwise does not comply with MDR. In such cases, the competent authorities “shall carry out an evaluation of the device concerned” covering all MDR requirements relating to the risk, or to any other non-compliance of the device (Article 94(b)).

Your Link in the Chain

Problems with medical devices can be effectively isolated and investigated only to the extent that the devices are traceable. MDR’s authors have attempted to build traceability into the regulations of the European Union by defining and assigning a wide range of responsibilities to a similarly wide range of entities throughout the medical-device supply chain: the economic operators. The expansiveness of the “manufacturer” and “distributor” categories in particular brings many businesses within the scope of this regulation – a regulation that is still new. As the implementation and interpretation of MDR evolve, Fang Consulting can help you fulfill your responsibilities to keep safe, effective, traceable products on the market in Europe, whatever your link in the supply chain.

The Rise and Fall of the COVID-Era EUA: Why You’re Better Off with a 510(k)

Milk or dark chocolate? Paper or plastic? Mountains or the beach? EUA or 510(k)? The Emergency Us... 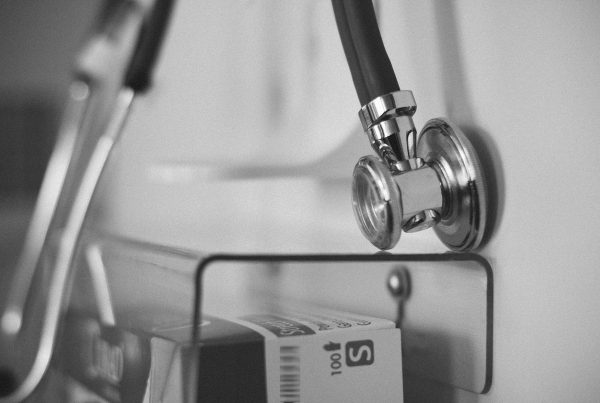 The FDA generally requires manufacturers to demonstrate that a new medical device is safe and effect... 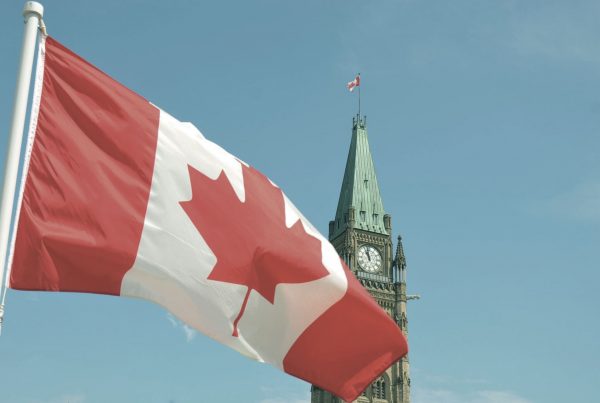 In December 2018, Health Canada (HC) launched the Medical Device Action Plan (MDAP). The plan is in ...